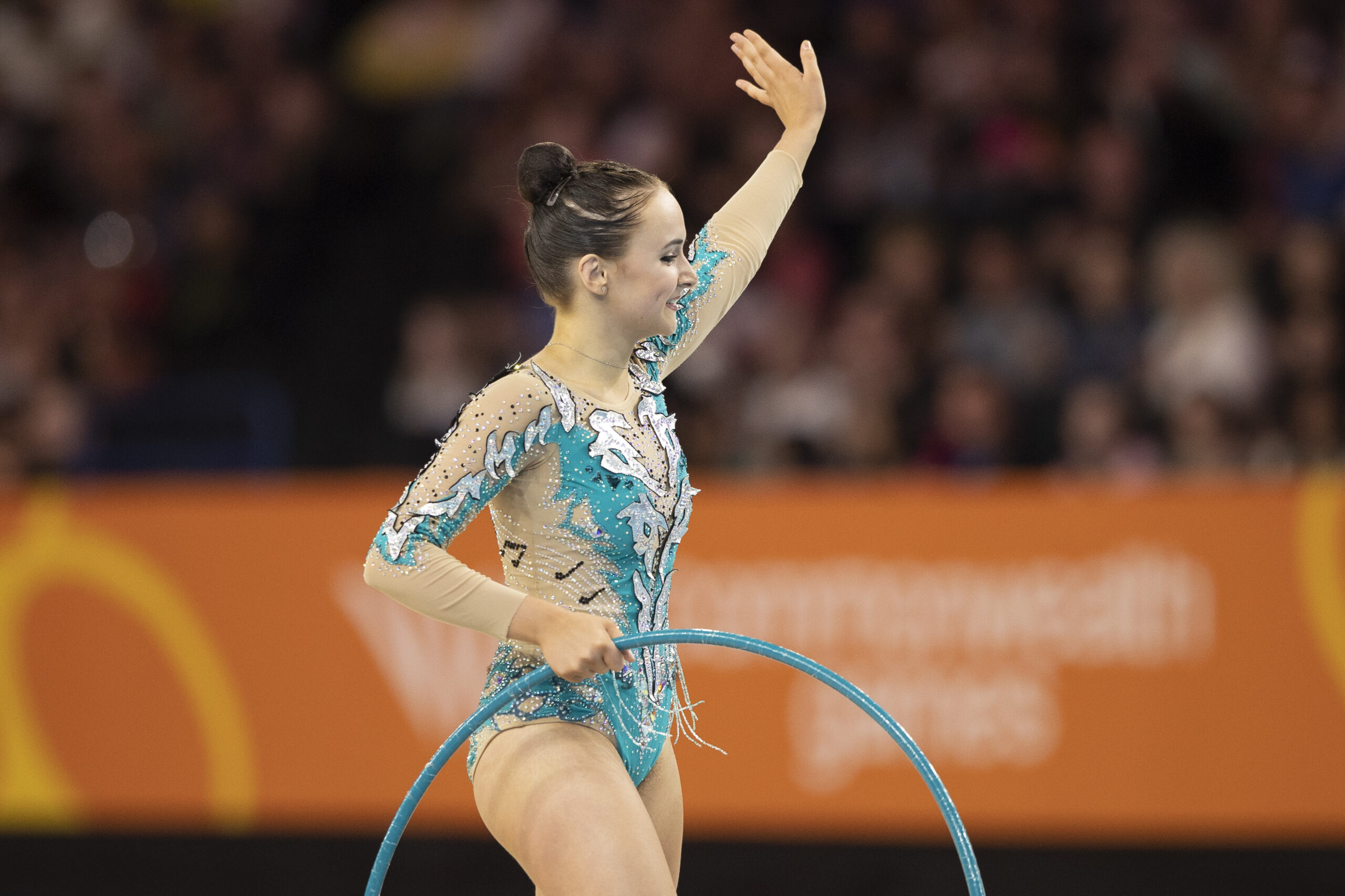 Welsh Commonwealth Games rhythmic gymnast Lauryn Carpenter has announced her retirement from the sport at the age of just 17.

The Newport-born gymnast has told others the removal of rhythmic gymnastics from the list of sports at the 2026 Games was a factor in her decision, as were injuries.

Carpenter competed for Team Wales in Birmingham this summer, but organisers of the 2026 event in Victoria, Australia have opted not to include her sport in four years’ time.

“Those couple of weeks I spent in Birmingham were something I would give anything to do all over again,” said Carpenter.

“I was over the moon to first have been chosen and then so proud to be there to represent Team Wales.

“It was such a friendly and welcoming atmosphere and has given me an experience to remember for life. To compete in the Commonwealth Games had been a very big goal for me over the past few years, the drive it gave me to push myself harder in training almost every day.

“I think my parents were more proud than I could ever be of myself, as they have watched me and supported me through the challenges of sport over the years. I am also pretty sure my sister was in tears halfway through my first performance at the Games.

“Looking back, I wish I could have the chance to do it all over again, with more confidence in myself, and a better run-up and avoiding any injury or illness so close to competing.”

Carpenter now plans to return to her studies, having put them on hold at the beginning of the year to fully focus on the build up to Commonwealth Games, while she also hopes to coach and inspire the next generation of Welsh rhythmic gymnasts to enjoy the sport.

The gymnast, who hails from Treowen, began her journey in rhythmic aged 10 at Valleys Gymnastics Academy, before switching to Llanelli Rhythmic Gymnastics Academy – and then the guidance of national coach Nia Evans.

“I would love to take the chance to thank my coach, Nia, as she always did the best for us,” she added.

“I would never have been able to achieve what I have without her support and knowledge, even on the days where I couldn’t believe in myself, she was there to support me.”

Evans said: “Lauryn is a very bright and hard-working gymnast, she was always asking questions to improve her knowledge and decision making, on and off the carpet.

Gemma Frizelle Soothes Aching Back With Golden Glow For Wales

“She had a goal to make the Commonwealth Games team and really pushed herself with an unwavering work ethic to achieve it. I was very proud to have Lauryn as part of the team and thought she did a great job.”

Welsh Gymnastics performance director Jo Coombs said: “Lauryn has been a great ambassador for the rhythmic programme and an inspiration to all that hard work and commitment pays off.

“Whilst we are sad Lauryn has chosen to no longer compete, she would be a welcome addition to coaching. She certainly has a great deal of experience the younger gymnasts will benefit from.”