Wales' para Taekwondo trailblazer Matt Bush is helping the search for GB Taekwondo's next stars. The 31-year-old became the first Brit to strike gold at the World Para Taekwondo Championships in 2019.

AWJ: Wayne Pivac Has Done More With New Caps In Nine Months Than We Used To Do In Two Years

Alun Wyn Jones has jumped to the defence of Wayne Pivac – claiming the under fire Wales coach has steered Wales towards a "watershed moment" despite poor results. The Wales captain – who leads his team against Italy today – has claimed Pivac has done more in nine months than would have been achieved in two years under Warren Gatland when it comes to blooding new talent. Jones said: "Eight or nine new caps, previously you would not see that in two years. It could be a watershed moment in the way the new regime does kick on."

Stephen Varney, 19-years-old and a fluent Welsh speaker born in Pembrokeshire, will return to west Wales today for a first experience of Test rugby in his homeland. But when he lines up at Parc y Scarlets in Llanelli for his first international start, Varney will be wearing the blue shirt of Italy rather than Welsh red. Il Canto degli Italiani – not Hen Wlad Fy Nhadau – will be his national anthem.

Swansea City's Steve Cooper Will Keep A Welcome In The Hillside For Nathan Jones . . . Then Wants Revenge

Steve Cooper admits he’s a big admirer of fellow Welsh manager Nathan Jones, but it will be a revenge mission on his mind when Swansea City host Luton Town on Saturday. With Tony Pulis now at Sheffield Wednesday, there are a trio of Welshmen currently plying their trade in the Championship. Swans head coach Cooper had to settle for a draw when he locked horns with Pulis last week, but the content with Jones in an opportunity to right a wrong from last season. 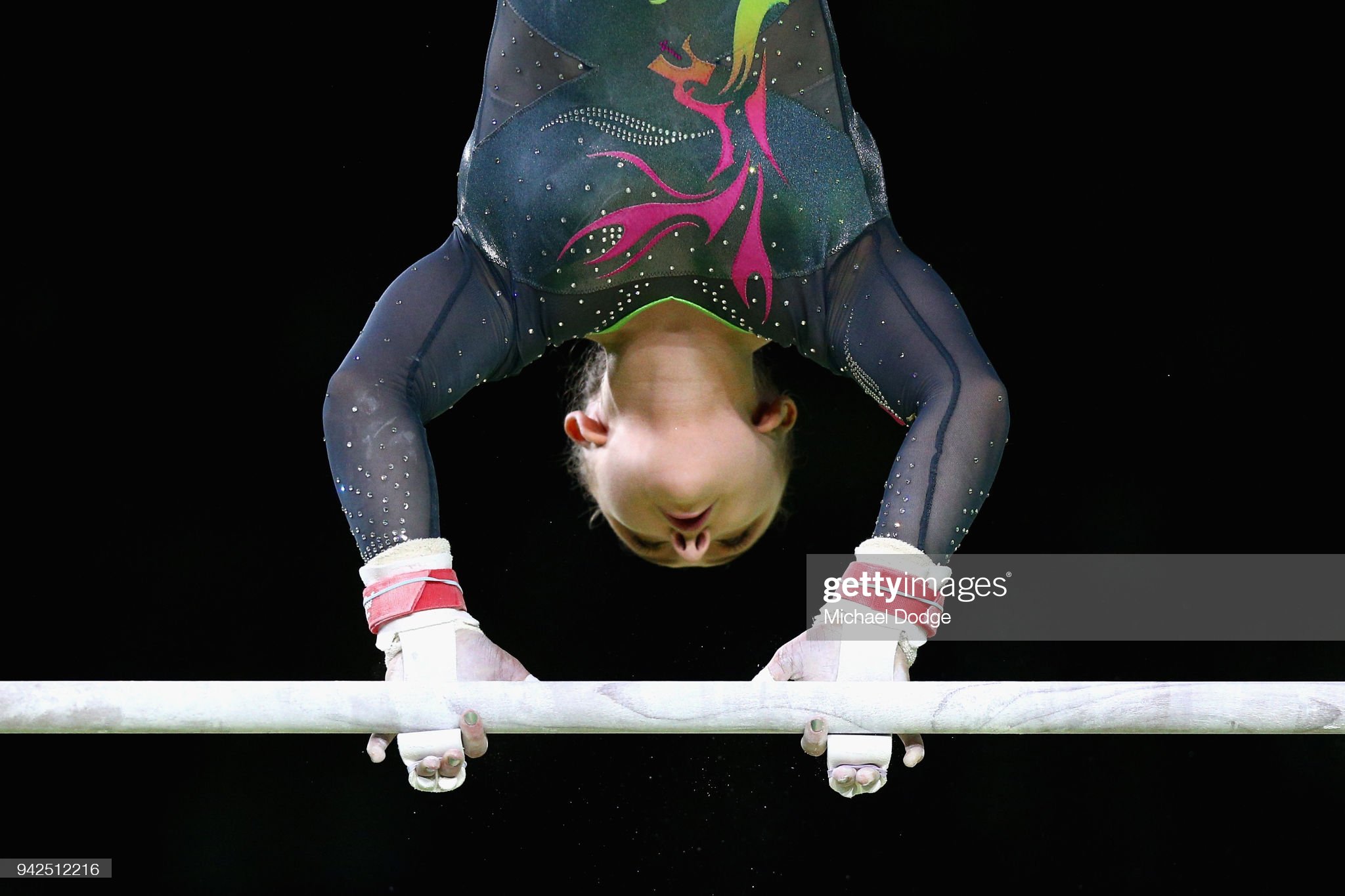 Sam Warburton quit at the top of his game at 29 earlier this year and now another of Wales’ superstar performers, Laura Halford, has hung up her rhythmic gymnastics ribbon at the even younger age of 22. The four-time Commonwealth Games medallist announced her decision to retire after finishing 65th... Read More
18/9/2018Ian GordonNo commentsDai Games, Dai Gym, Dai More

Laura Halford continued the Welsh domination of the British Rhythmic Gymnastics crown as she won her fifth all-round title in Telford. The 22-year-old made it five wins in the past six years to extend Welsh success in the showpiece event to 11 triumphs in the past 13 years, building on... Read More
27/6/2018Ian GordonNo commentsDai Games, Dai Gym