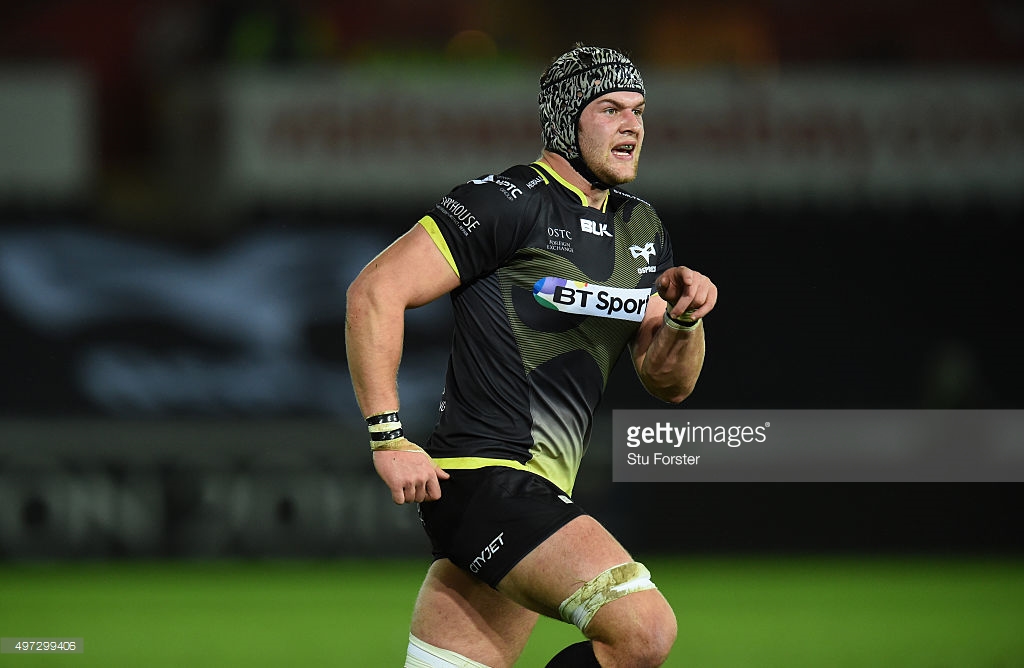 Dan Lydiate has heralded the resurgence of the Ospreys and the region’s signing of Wales prop Tomas Francis.

Under the guidance of head coach Toby Booth, the Swansea-based region have improved steadily over the course of a season hit hard by the Covid-19 pandemic.

Over Christmas the Ospreys won two of their three festive derby clashes by beating Cardiff Blues and Dragons after a narrow loss to the Scarlets.

This week they added to their ranks for the future after confirming the arrival of tight-head Francis from the current Gallagher Premiership and Heineken Champions Cup champions Exeter Chiefs.

“It obviously shows the vision of where the Ospreys want to go,” he said.

“We’ve got a couple of good tightheads down here already and a couple of talented boys in the academy as well.

“We need that sort of competition and it’s great to have a player of Tom’s calibre coming in.

“I know him personally and he’s a top guy. He’s a top professional and I think he’ll add a lot to the Ospreys.

“To see how long he’s signed for with the length of his contract shows the Ospreys are thinking long term as well. It’s exciting times at the minute and hopefully a few more players like that can come in.

“You want to attract top-class players. Covid has hit everyone pretty hard so to get a player like that is a big boost.”

European rugby is suspended for two weeks which means the Ospreys have lost the chance to continue their momentum due to circumstances outside of their control.

They are in talks to see if they can play Connacht in a rearranged Guinness PRO14 fixture next weekend.

Lydiate has hailed the impact of Booth since he took charge in the summer.

“First and foremost Toby came in and drew a line in the sand,” he said.

“It was a fresh start and he’s got a way of playing which we’ve all got on board with, but it needs learning.

“It’s not going to happen overnight but we’re heading in the right direction and he’s pushing every player in the group.

“That’s from your top internationals like Justin Tipuric and Alun Wyn Jones to the academy players.

“He’s driving the competition and testing everyone.That’s a good thing because you need to be tested. You can’t do the same thing all the time.

“He’s thinking outside the box and hopefully this is just the tip of the iceberg going forwards.”