Elfyn Evans stormed to a stunning victory on Rally Turkey to seize the lead in the World Rally Championship title chase. The Dolgellau racer overturned a one minute deficit to win by over 35 secs on an astonishing final day.

Ryan Taylor has two goals in his locker already for Newport County, but his real target is promotion to League One. The County striker delivered on his promise to build on his debut goal at Scunthorpe as he hammered home the winner on his League debut for Newport in their 2-1 win over Barrow at Rodney Parade. The former Plymouth man bagged a disputed goal in the 1-1 draw against the Iron, but there was no disputing his claims to a rasping shot from the edge of the Barrow area after Sam Hird had gifted him the ball in a defensive howler.

Welsh 100m champion Sam Gordon continued his return from injury with a win at the Sprints Open event held in Cardiff on Saturday. On another day, the Cardiff Athlete would have been happy with a time of 10.25, which would have been a new PB, but a strong tailwind meant he had hoped to run in even faster.

Gerwyn Price says he is ready to bring his A game to his bwin World Series of Darts quarter-final on Sunday as he aims for a 15th straight win. The 35-year-old faces Nathan Aspinall in the last eight in Salzburg in a tournament which has seen fans returning to the arena. 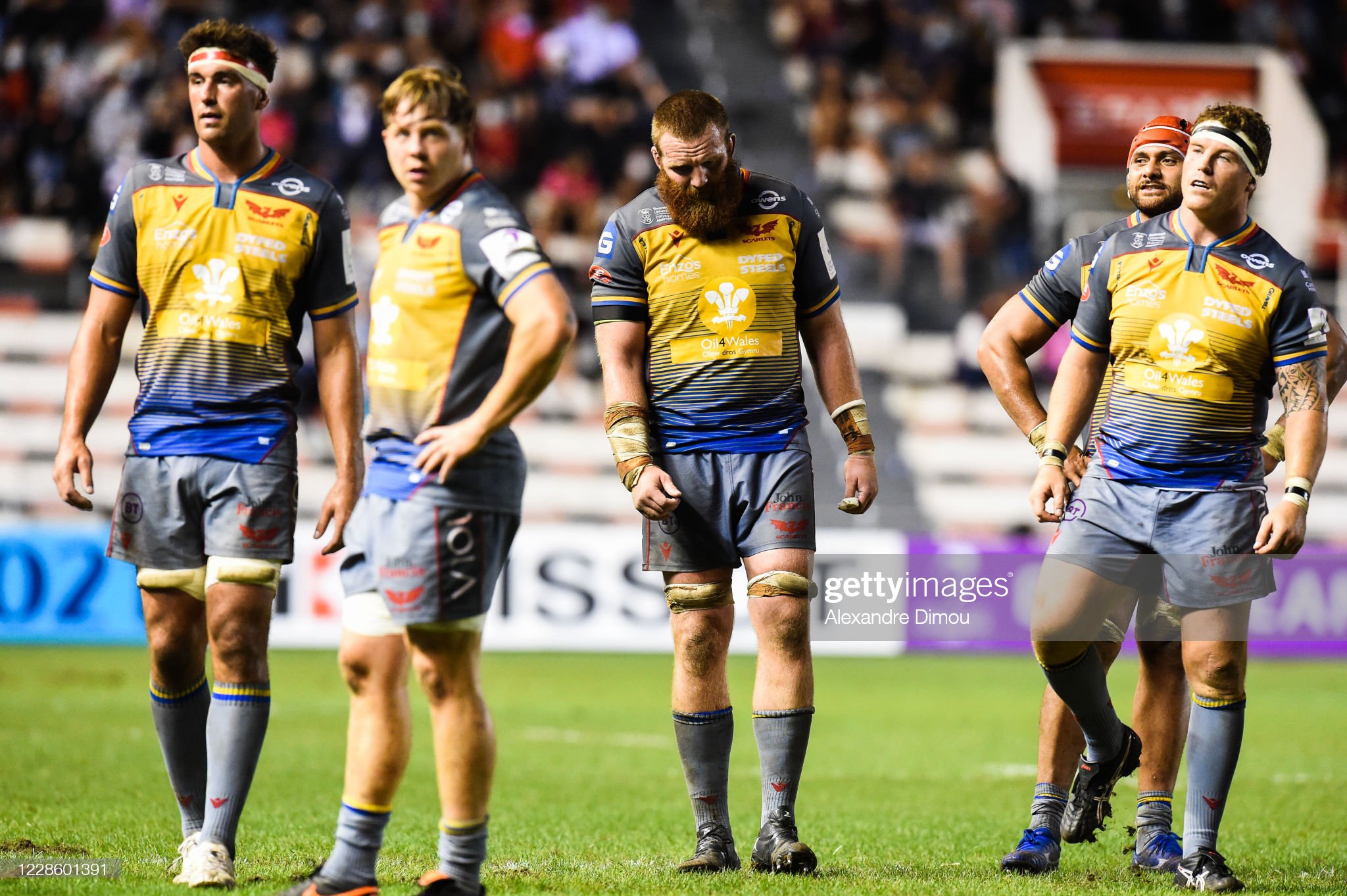 Scarlets coach Glenn Delaney was left wondering what might have been after his side blew two great chances in the final 15 minutes to notch a first win in Toulon. The Welsh region followed the Dragons in bowing out at the quarter-final stages of the European Challenge Cup as they were beaten 11-6, but it could have been different. Steff Evans lost out in a foot race with opposite number Gabin Villiere as he was hauled down five metres short after a sprint from half-way and then replacement centre Tyler Morgan knocked on as he was being driven over from a close range line-out.

Tesni Evans reached the quarter-finals of the PSA World Tour Manchester Open after coming through another hour long battle. The Rhyl-based player, seeded seven for the event, beat England's No 9 seed Alison Waters. 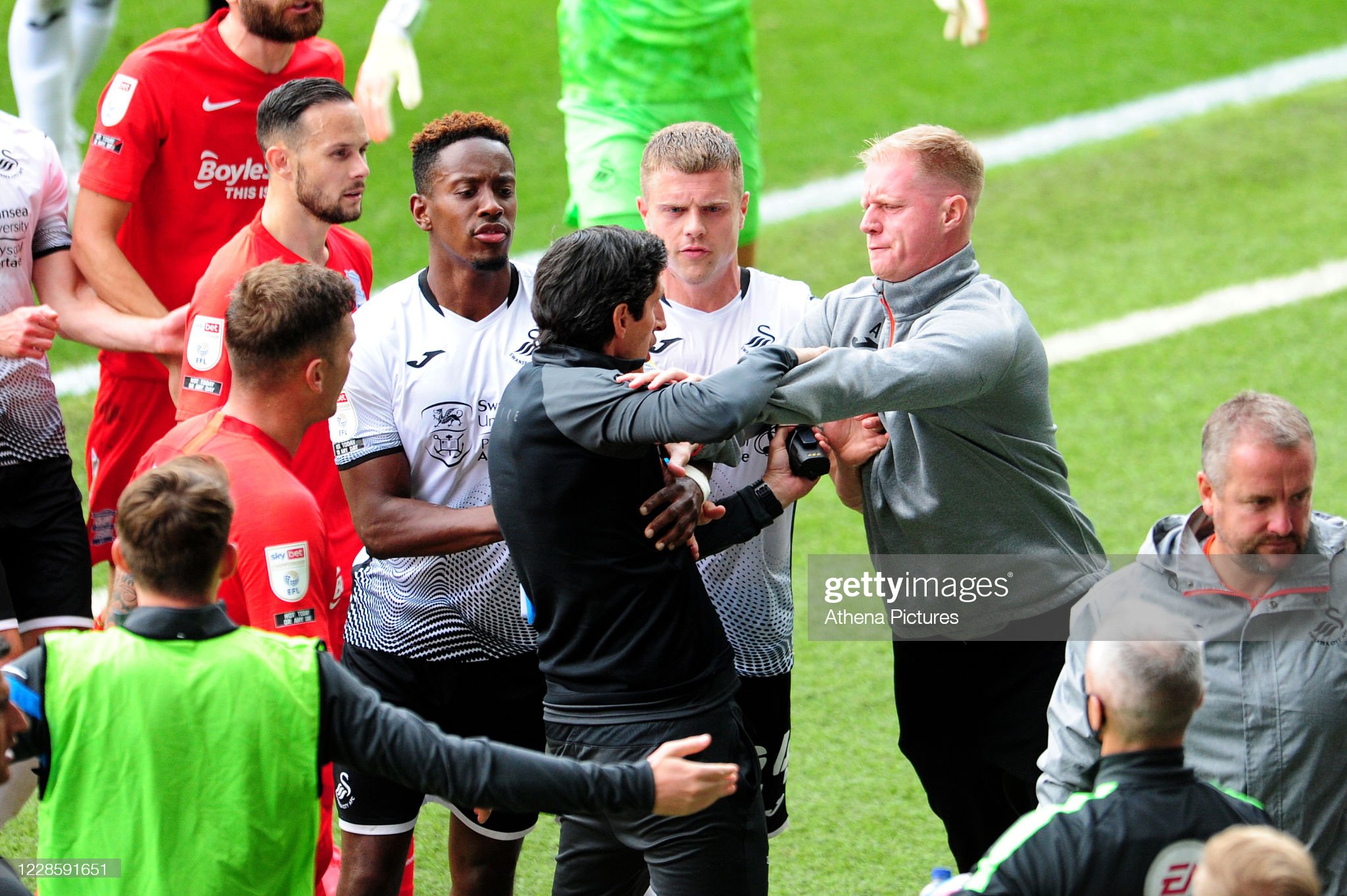 Swansea City assistant coach Alan Tate could have his collar felt by the FA after a bust-up with Birmingham City’s Jon Toral. Tate put his hand to the throat of the Spanish player as he left the field at half-time during the Swans’ goalless home draw. Both Swansea head coach Steve Cooper and Birmingham manager Aitor Karanka claimed they had not seen the incident.

Chaz Davies produced another charging display to claim third place in the opening race on the Catalunya Round in World Superbikes. The Knighton-born rider powered his way through the field after qualifying 11th to finish behind Aruba.it Racing team-mate Scott Redding.

Bethany Moule claimed a new Welsh Under-20 javelin record as she won a bronze medal at her first Muller British Athletics Championship in Manchester. The Neath Harrier, who missed out on making her debut at last year's championship due to appendix surgery, produced her record-breaking throw of 51.27m in the... Read More
5/9/2020EditorNo commentsDai Ath, Dai Games

Heather Lewis Disqualified As Bethan Davies Walks Away With Silver

Pembrokeshire's Heather Lewis missed out on a gold medal in the 5,000m walk at the Muller British Athletics Championships when she was disqualified within sight of the finishing line as Bethan Davies took silver. The current Welsh champion and British indoor champion had led from the gun, opening up a... Read More
5/9/2020EditorNo commentsDai Ath, Dai Games

Teenage javelin star Tom Hewson, was the first Welsh medal winner of the day at the Muller British Athletics Championships in Manchester on Friday. Competing in only his second British senior championships, the Andover athlete threw a season's best of 68.49m as he finished third behind the day's first champion,... Read More
4/9/2020Ian GordonNo commentsDai Ath, Dai Games

Welsh hammer thrower Osian Jones broke his own Welsh record for a remarkable fourth time this season as he claimed a bronze medal on a sizzling Sunday at the British Athletics Championships in Birmingham. It was excellent day for Welsh athletes overall and the throwers in particular as Bethan Rees... Read More
26/8/2019Graham ThomasNo commentsDai Ath, Dai Games

Bethan Davies made it a hat-trick of 5000m race walk British titles in sweltering conditions in Birmingham on Sunday. The Cardiff Athlete produced another typically dominant display to outclass the rest of the field and take her third consecutive British Championship win in a season's best time of 21:56.45. Davies... Read More
26/8/2019Graham ThomasNo commentsDai Ath, Dai Games

Hurdler Dai Greene and steeplechaser Ieuan Thomas will each spend the next week searching for races in order to achieve the qualifying times for the World Athletics Championships in Doha. The Welsh duo both claimed top three places at the British Athletics Championships in Birmingham on Saturday, putting them in... Read More
26/8/2019Graham ThomasNo commentsDai Ath, Dai Games
Load More