Jake Heyward revealed he believed he would have challenged Norwegian superstar Jakob Ingebrigtsen for gold at the European Championships had illness not taken the edge off his running. Heyward overcame illness earlier in the week to claim a superb silver medal for Great Britain in the 1500m in Munich on Thursday night. The Welsh record holder had edged through to the final as one of the fastest losers after finishing fifth in Monday's semi-final.

Welsh sprinting sensation Jeremiah Azu’s coach Gareth Walton has another interest in the European Championships on Friday – the fate of the Ukrainian relay squad. Walton, who played a role in preparing individual bronze medal winner Azu as part of the Great Britain 4 x 100m team, has also been sharing his wisdom with another nation. They are the squad from war-torn Ukraine, who have honed their skills at Cardiff Met University in readiness to take their marks in Munich on Friday morning for the heats.

Mark Wallace Admits Glamorgan Were Not Good Enough . . . As The Defending Champions Slump Out Of The One Day Cup

Steve Morison Believes Cardiff City Have Got Their Swagger Back . . . As Bluebirds Build On Fine Start

Steve Morison believes Cardiff City have “a swagger” that is helping build an impressive start to their Championship season. The Bluebirds manager was happy with a 0-0 draw away to West Bromwich Albion on Wednesday night, a result that kept his new-look team inside the early play-off positions. Despite a huge turnover of players in the summer – conducted on a shoestring budget – Morison’s team have lost just once in their opening four matches and have collected seven points.

A Remarkable Summer for Welsh Duo Matt Richards and Medi Harris . . . As They Continue Their Magnificent Form

Jeremiah Azu has vowed to show his blazing talent on the world stage next year and avenge the “nonsense” of the ranking system that denied him earlier this summer. The 21-year-old Welsh star produced a brilliant run to claim a bronze medal in the 100m final at the European Athletics Championships in Munich on Tuesday night. Azu clocked a new personal best of 10.13, finishing behind Italy's Olympic Champion Marcel Jacobs and Great Britain team-mate Zharnel Hughes, who was the reigning European champion.

Russell Martin has told Swansea City fans he takes responsibility for the collapse of their two-goal lead against Millwall that cost them two precious Championship points. The Swans head coach insists the collective lack of authority that resulted in two own goals in injury time – and a 2-2 home draw – is down to him. Martin was angered by one of his benched players – understood to be Jamie Paterson – punching the ball back towards the visitors and enabling them to take a quick throw-in, from which they scored their equaliser.

Jamie Clarke Will Carry Welsh Flag Into Crucible . . . But With Not Many Behind Him

Llanelli’s Jamie Clarke will make his Betfred World Championship debut this weekend after three stunning qualifying victories in Sheffield. Clarke – ranked 89 in the world – entered the fray at the English Institute of Sport in the second qualifying round, dispatching Birmingham’s Mitchell Mann 6-1, before creating the shock... Read More
29/7/2020EditorNo commentsDai Snook, Sports 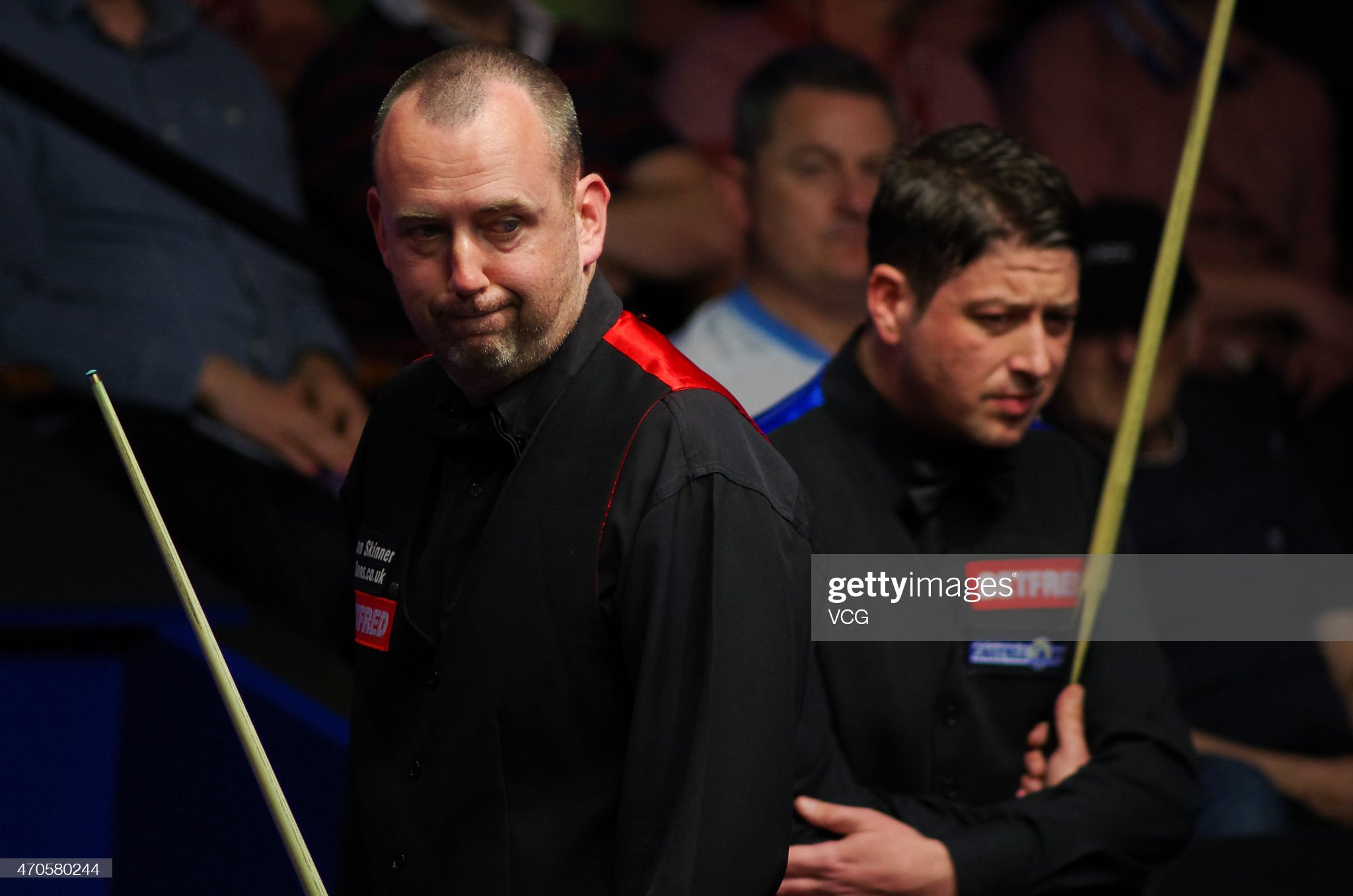 Snookered . . . Wales Now Relies On Golden Oldies As New Boys Fail To Step Up To The Table

Snooker’s second biggest tournament, the Betway UK Championship, starts today (Tuesday) in York, where the Welsh challenge is likely to be carried by very familiar faces. Simon Kendal-Williams examines why the new Welsh baize brigade have failed to march up the rankings. It was 20 years ago this week that... Read More
26/11/2019contributorNo commentsDai Snook, Dai Xtra, Features

It is left to a trio of Welshmen to fly the flag in Belfast after all six of their remaining compatriots crashed out of the 19.com Northern Ireland Open. With Matthew Stevens, Jak Jones and Jackson Page safely negotiating their passage into round two on Monday, hopes were high for... Read More
13/11/2019Graham ThomasNo commentsDai Snook

Lee Walker claimed one of the biggest scalps of his 25-year career by knocking world number one Judd Trump out of the 19.com English Open. The Gwent player had tasted victory just once this season before the tournament began, but made it three wins in as many days to set... Read More
17/10/2019Graham ThomasNo commentsDai Snook

Two snooker veterans upset the form book at the 19.com English Open, leaving them as the only Welshmen left standing as the third round gets underway. Against the odds, Dominic Dale secured a place in the last 32 of a ranking event for only the second time in 23 attempts.... Read More
17/10/2019Graham ThomasNo commentsDai Snook

Jak Is Back . . . And Part Of The Welsh Challenge At The English Open

No fewer than a dozen Welsh warriors are crossing the border into enemy territory this week, all aiming to bring back the spoils from the 19.com English Open. Leading the charge – as you may expect – is the evergreen Mark Williams, fresh from losing an enthralling China Open final... Read More
14/10/2019Graham ThomasNo commentsDai Snook
Load More